The TM-62 anti-tank mine simulator 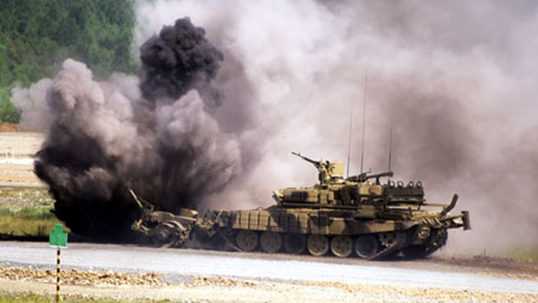 SKIF has created a new anti-tank mine simulator with which tankmen, sappers, and representatives of other types of troops have already been training. 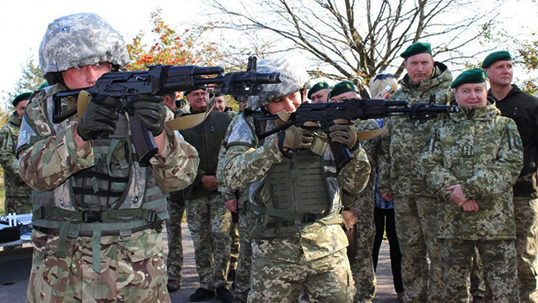 Soldier readiness being the goal and training being the means. It’ll never be acceptable to send soldiers unprepared to battle, but there are financial responsibilities that are the responsibility. Training is an expensive, time-consuming task, the importance of which can’t be overstated. As time passed, technological advances have offered their services to the military and have carried the burden of the financial costs. Laser engagement, geo-pairing, and VR have all contributed to military training, or are thought of as alternatives to live-fire training. None of which are without their limitations, live-fire included. 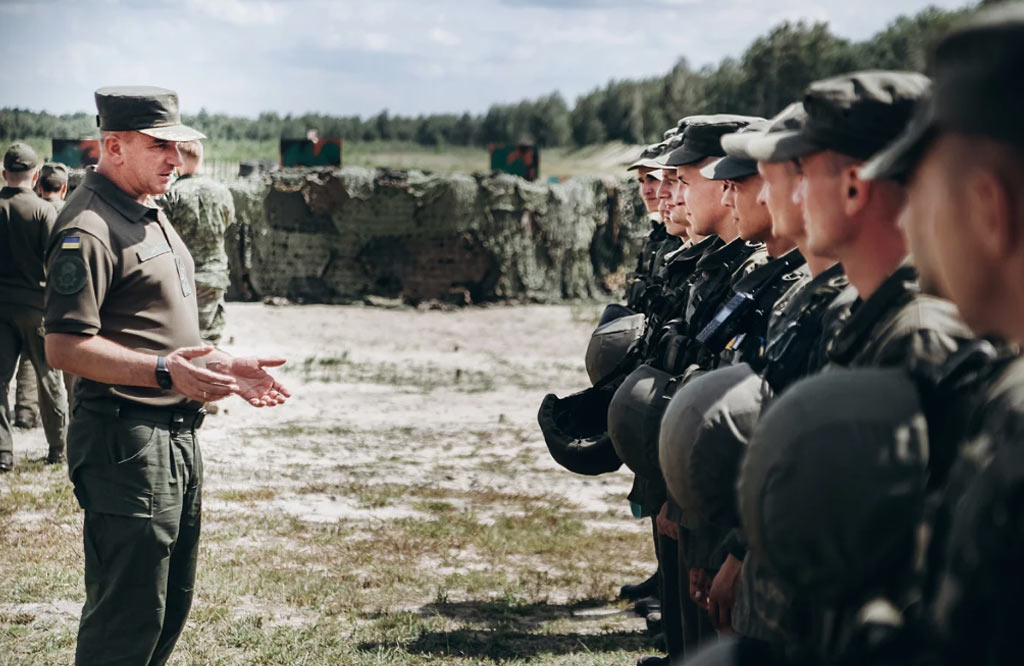 What kind of training do the soldiers need?

In a recent call with Sean Osmond who has spent nearly two decades as a Master Sergeant in the US Marine Corps, and 10 years as a defense contractor, he mentioned a standard:

“I want my soldiers slipping in the mud, tripping over grass.”

The military has sought to augment live fire training with laser engagement, it’s limitations are mitigated, either by instruction or with shoot houses. This brings you close to what Master Sergeant Osmond mentioned, but as stated above the scope of laser engagement is limited. Right now the other alternatives serve a purpose as well. 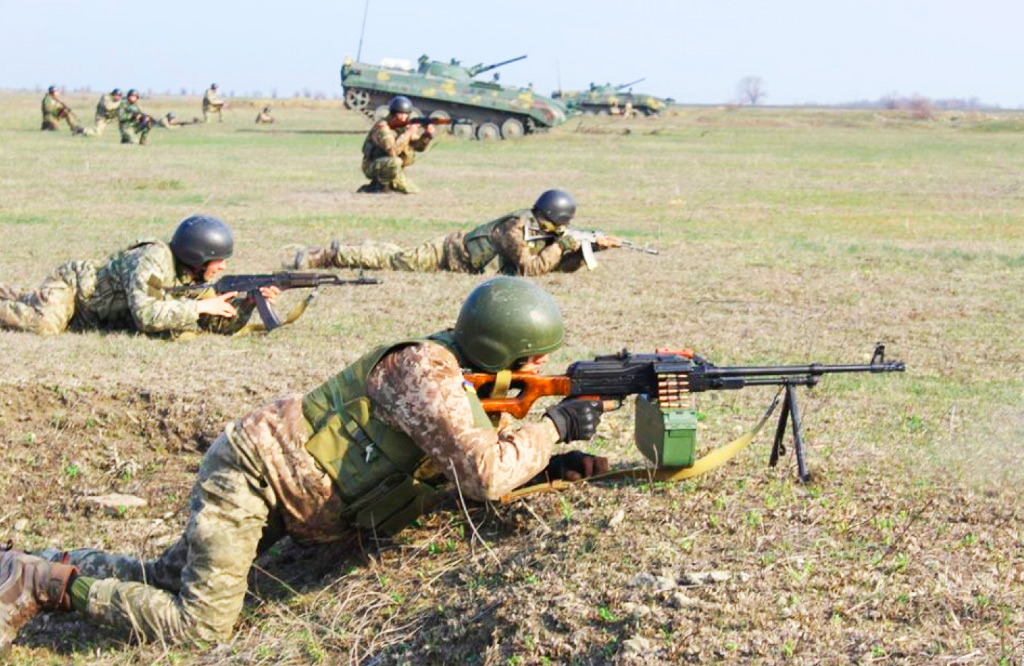 Geo-paring brings us a step closer, putting soldiers in the field, but as well as it might manage this, it’s concerns are real and genuine. Security is an issue, and as mentioned in another article (Geo-Pairing vs Laser Engagement), it’s not a ready product and may not be for the next 5 years. 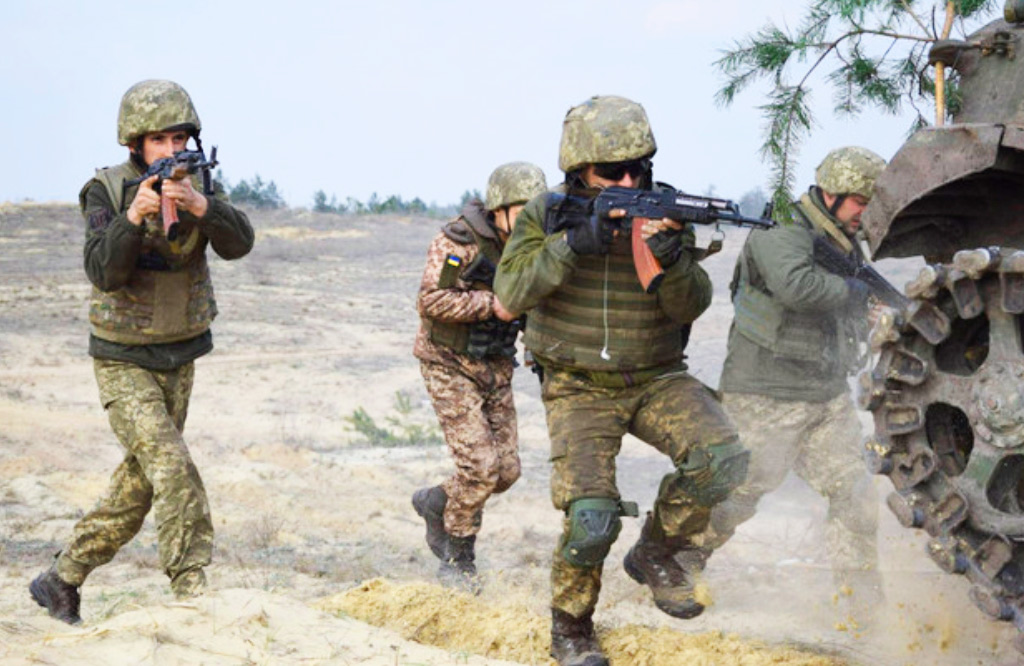 VR does something that the others do not do, it immerses soldiers in their role, but the conditions Soldiers are placed in is a sterile environment. Live fire can never be replaced. In the crawl, walk, run of training, running will always be done in brass and lead. 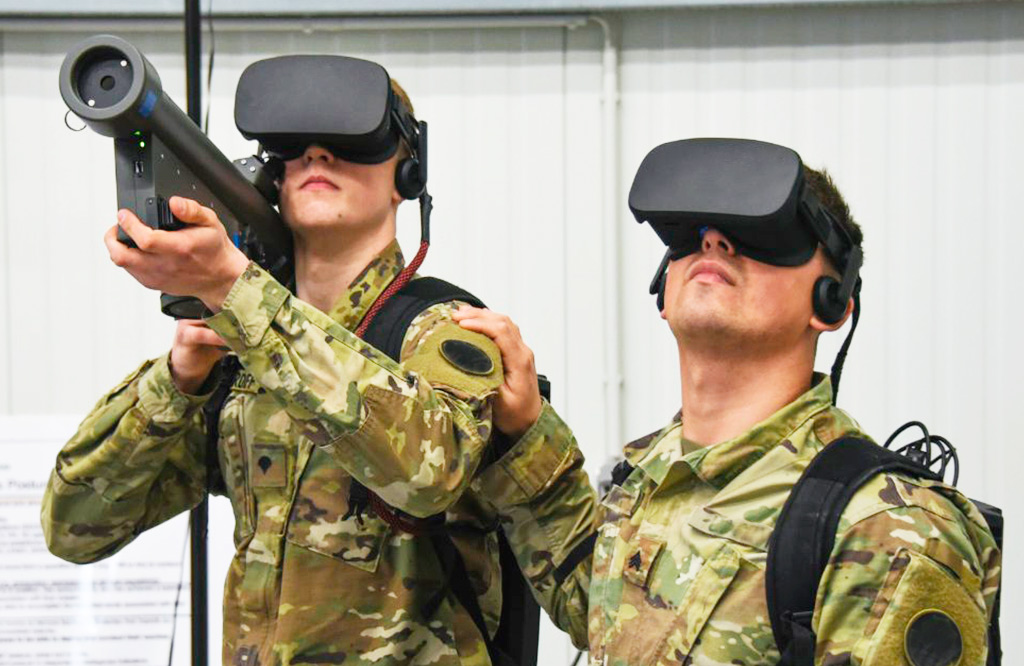 There is a future for all the alternatives, and since they can account for two-thirds of training and do not require disposable equipment, costs are kept to a minimum, and with their limitations in mind, training is not sacrificed.