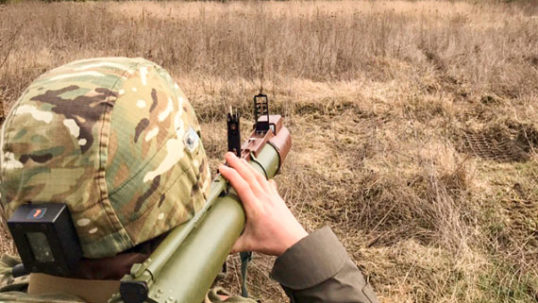 The Military unit 3045 of the National Guard of Ukraine has been using the SKIF training systems to work out the defense and protection of the Rivne NPP since 2019.

The results of the UAE Swat Challenge 2020 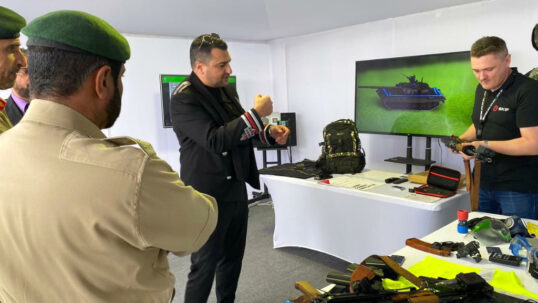 Our company is once again demonstrating our ability to develop, and our field of expertise is the production of military simulators. This time we went to Dubai for the international military competition CCO – UAE SWAT Challenge 2020

The SKIFTECH training system is a solution that allows you to simulate combat for several types of troops. All the training systems can be used as separate simulators, or be combined into a single complex. Thus, during training, shooters, snipers, tankmen, artillerymen, flying targets, and explosive devices can be used on the field. Also, personal statistics on the effectiveness of each soldier and on armored vehicle units are collected during training.

Most modern training complexes prepare soldiers to counter one type of enemy target. With the SKIF systems, the soldiers will be able to gain combat skills against different enemy targets. For example, tankmen can counter

when moving, the tank may conditionally trigger a landmine simulator disguised in the ground. 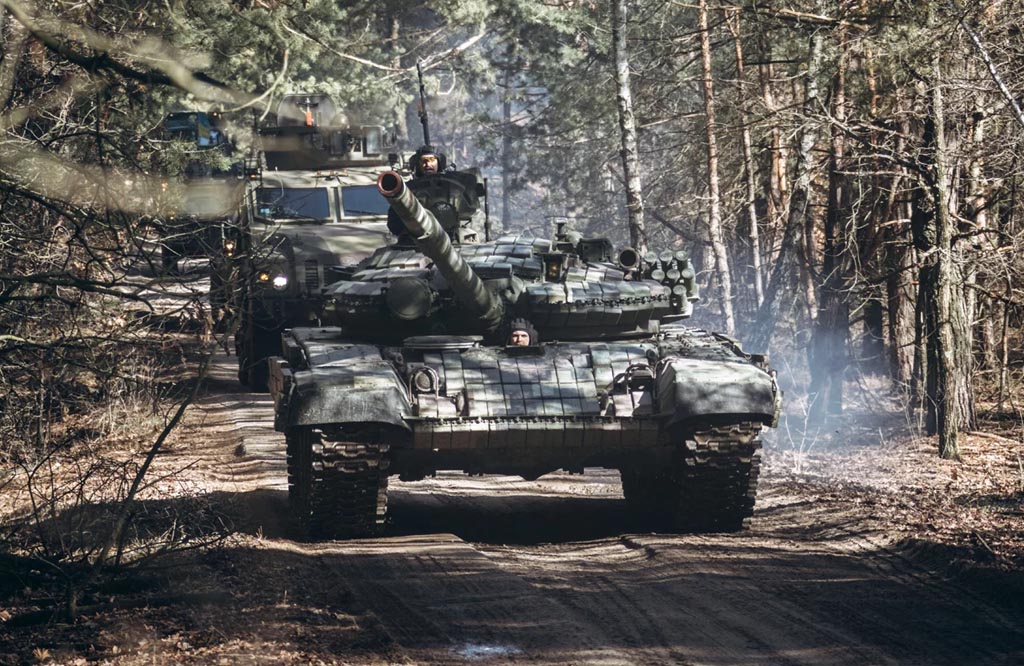 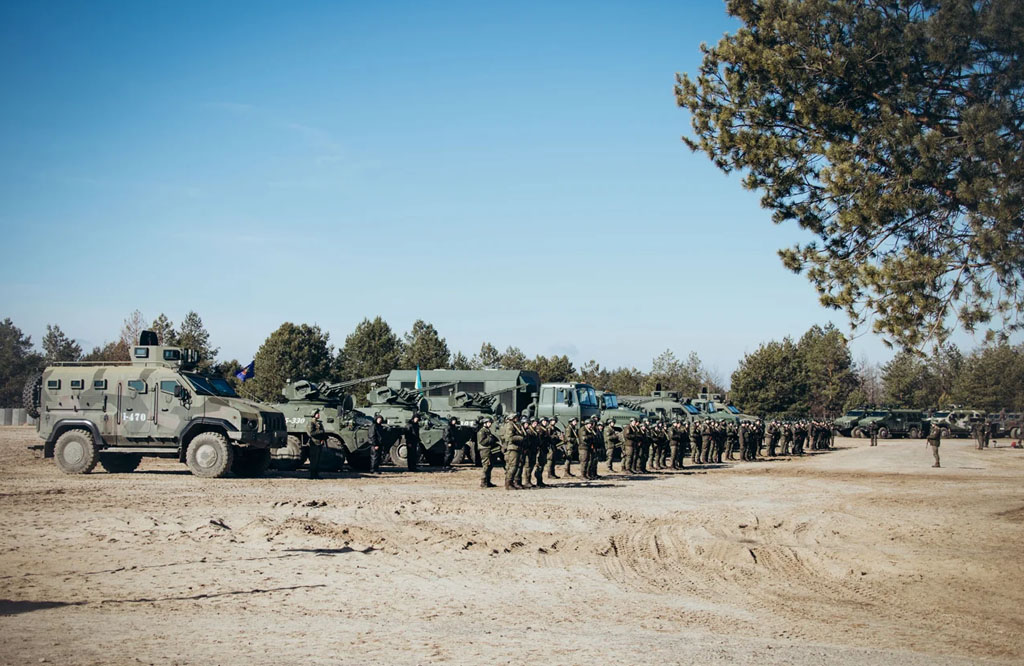 The software that can control and customize all the elements of the training complex; depending on the scenario, you can change the composition of units, add or exclude different types of troops from training. In this way, you can create optimal training scenarios for the given conditions and goals.

Training is conducted using standard weapons and military equipment without modifying the design. After training, the laser emitters and hit sensors are removed from military equipment and weapons, and the weapons can reenter service for real special operations.

There are no single-use-items, but you can use blank ammunition to increase realism. So a minimal amount of money is spent on training.

In order to prepare for training, you need to install the sensors and emitters on the weapons and equipment, disguise the explosive devices, and set up repeaters. The training process requires no special tools and takes a very little time, so you can prepare for a large scale training in less than an hour. 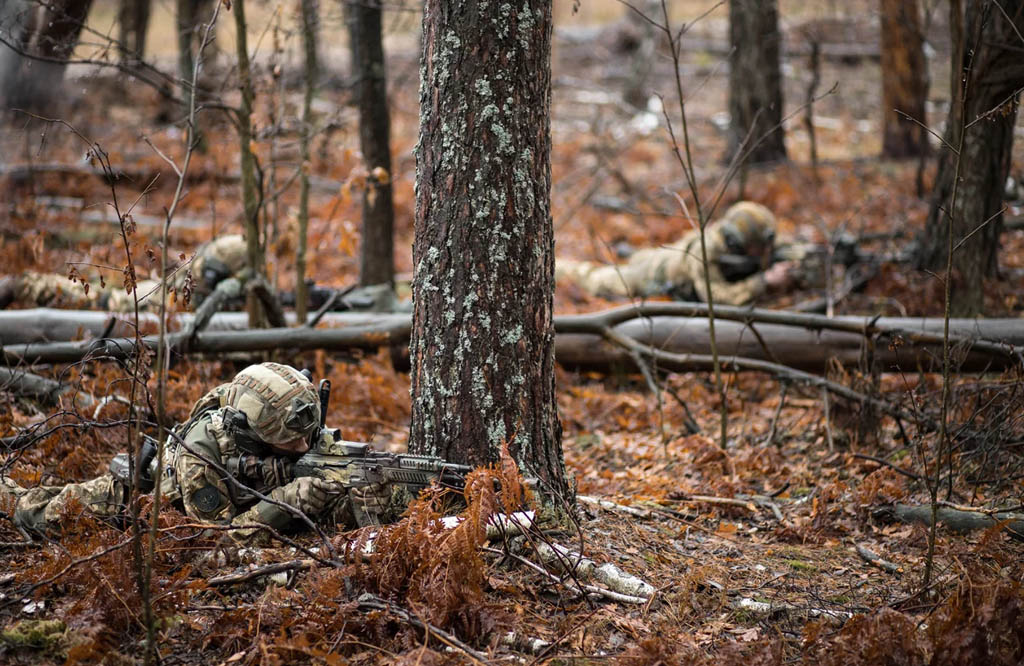 Training in all conditions

Large-scale training does not require a military firing range. The SKIFTECH equipment does not damage the environment, scheme, shelters, or communication. Therefore, training can be conducted in unprepared terrain without creating special conditions and/or protection. 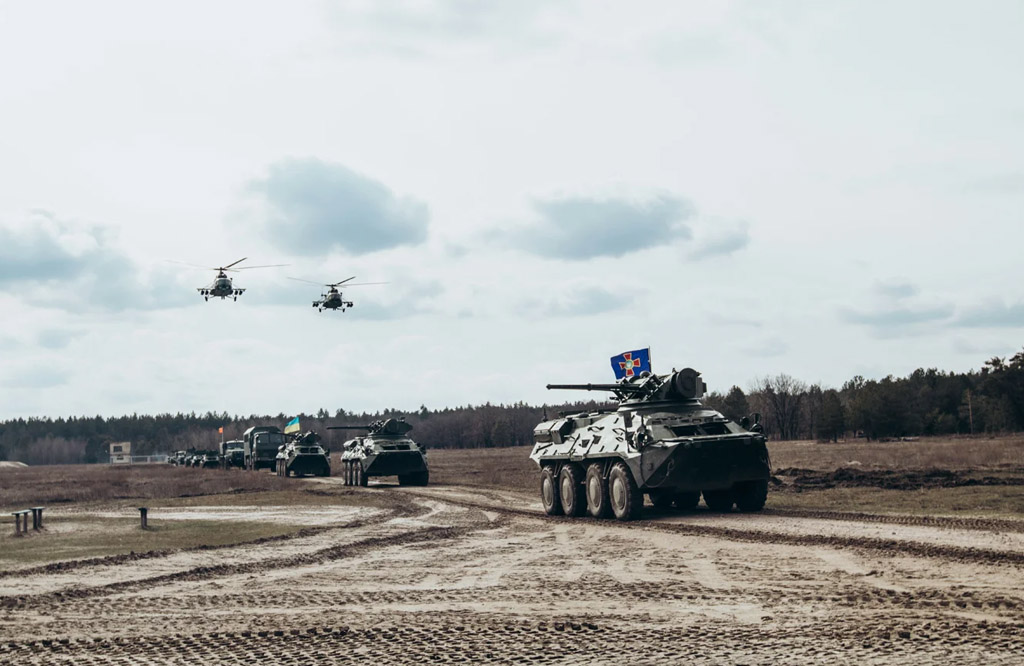 For example, NGU soldiers train to defend a nuclear power plant directly at the site itself. Such training is much more effective than on training grounds. The soldiers adapt to the conditions of the facility where they will continue to serve.

For more information, please fill out the form below!