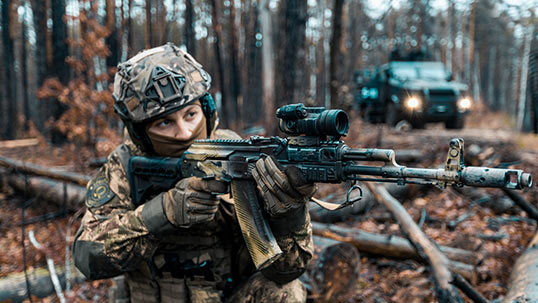 The battle for battlefield training. The progress, where tried and true ways fight to adapt to rising demands or are they being replaced as they are superseded by new tech. 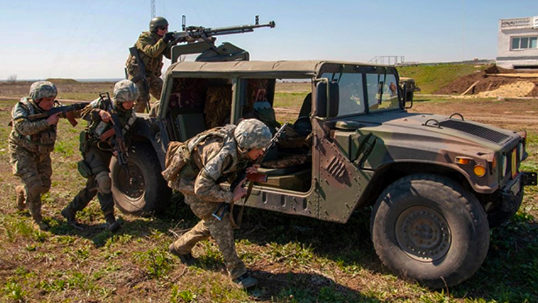 In April 2020, one of the battalions of the 36th Detachment of the Marine Corps conducted training in the Mykolaiv region using SKIFTECH training systems.

In August 2019, the National Academy of the State Border Guard Service of Ukraine received SKIF training kits. The equipment allowed for carrying out separate stages of combat training without the use of live or blank ammunition. The general level of quality and efficiency of training has been increased, and many new opportunities for the command and soldiers have opened up.

The effectiveness of the SKIF system was noted by both the command and the cadets! 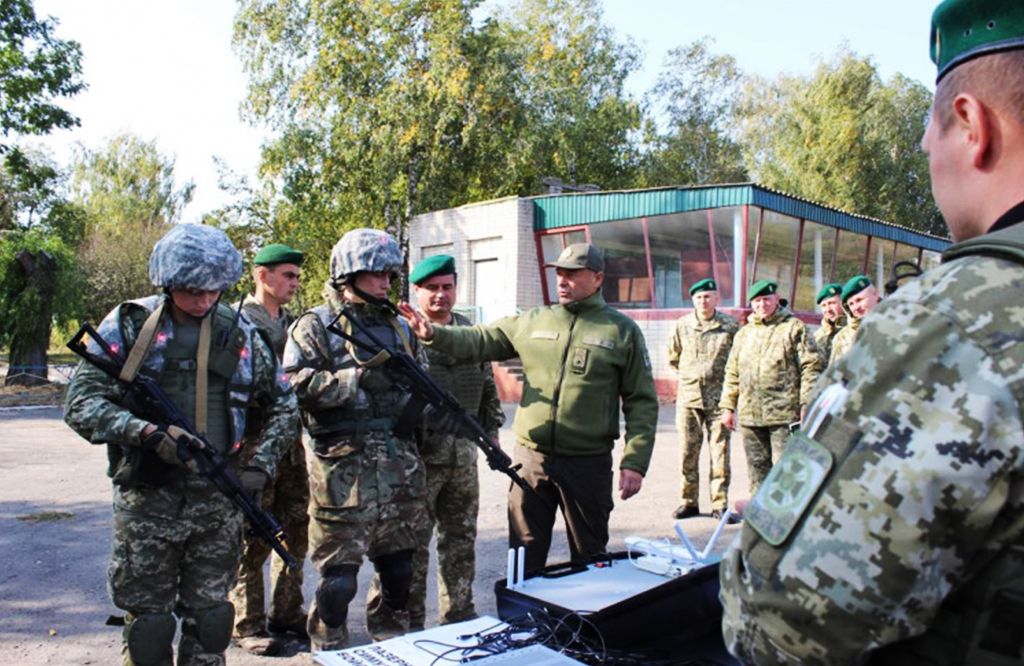 The head of the Academy department, Colonel Andriy Belorus, commented that:

“The systems allow not only to train the shooting skills of soldier, but also to practice full-fledged bilateral fire, with further development in the area tactics as close as possible to the real battlefield. Also, the software records all the information about training: 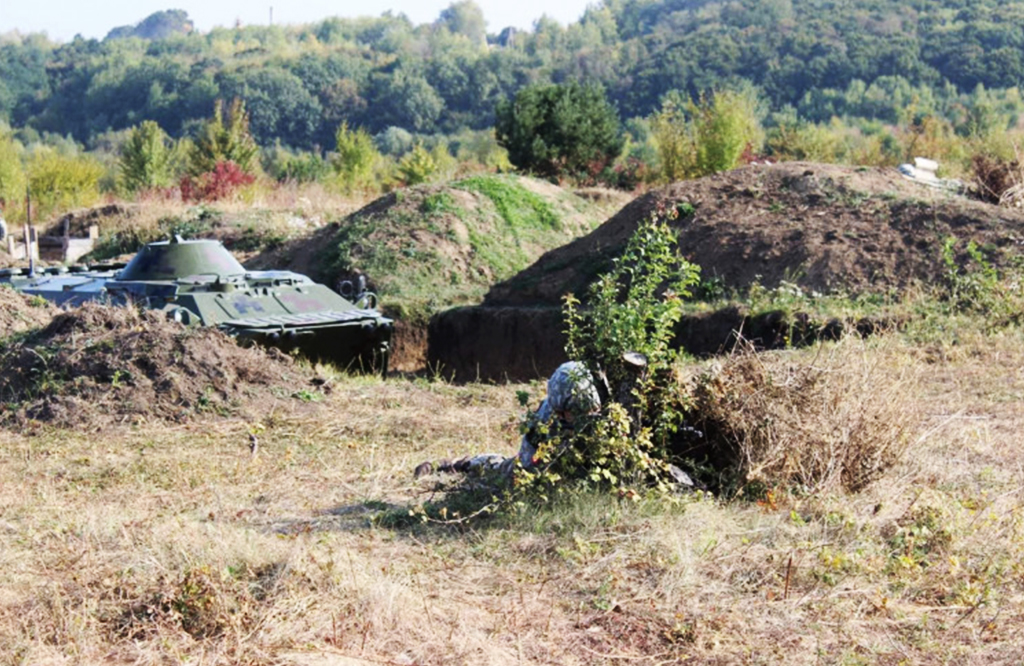 The cadets liked the fact that regular weapons and military equipment are used during the training without any changes to the design. Cadet Dmytro Kravchuk, in a comment on training using the SKIF personal kit, stressed that the differences from the real fight are minimal:

“When shooting there is no difference, except for the sound and the light-emitting diodes.” 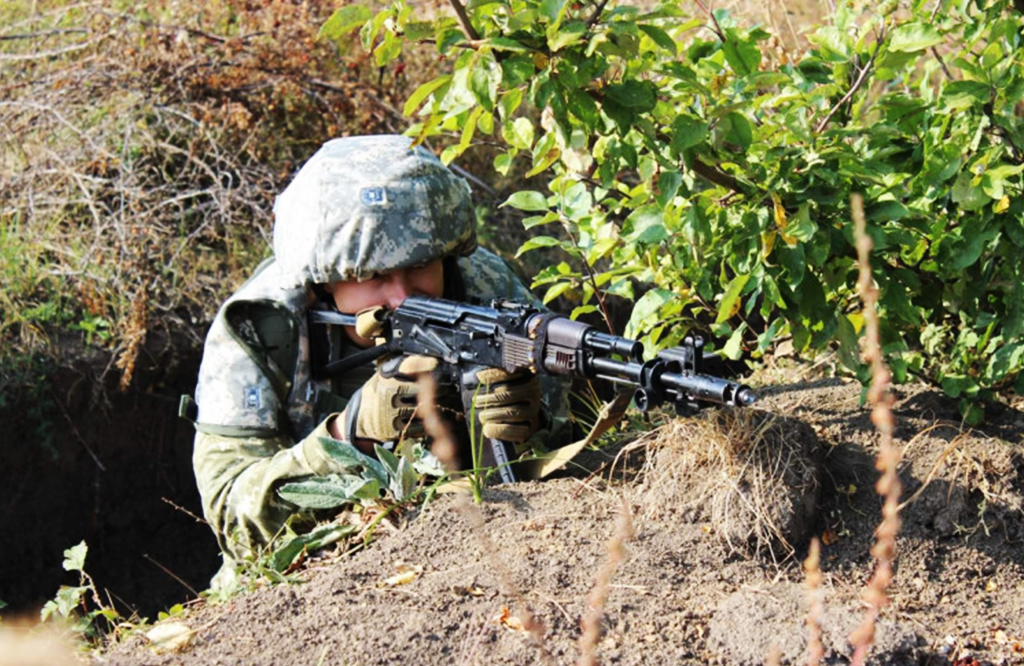 So soldiers can train with their regular weapons, with minimal visual differences.

Summing up the opinion of the National Academy about SKIF systems, we can highlight that the equipment allowed the Academy to: 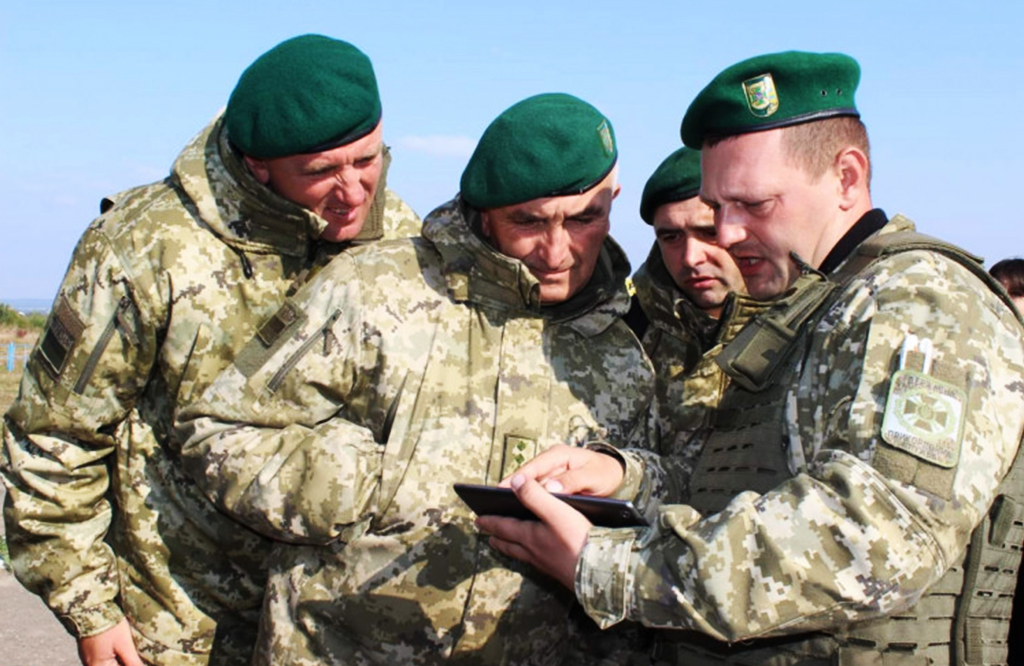 For the National Academy of the State Border Guard Service of Ukraine, SKIF training systems have become one step towards the implementation of NATO standards for the training of highly qualified border guards. We wish the cadets and the command success in their studies and future service at the border.