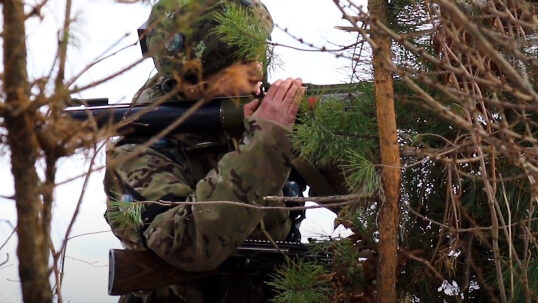 One of the most modern Military Intelligence Training Centers was established in the Ukrainian military town of Ostrog. 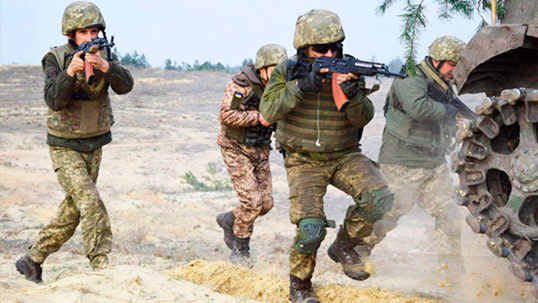 Soldier readiness being the goal and training being the means. It’ll never be acceptable to send soldiers unprepared to battle.

Training of cadets with SKIF

All cadets of the Ivan Kozhedub National Air Force University are trained at the “Velyki Prokhody” range. During the training, future officers practice:

Serhiy Guzchenko, the Head of the Department of Tactics and Military Disciplines, noted that nowadays the experience of peacekeeping operations and hostilities in eastern Ukraine are actively being introduced through the training program. Officers share their experience and actively use NATO training techniques.

One of the stages in improving military training to the level of the NATO army was the use of the SKIF laser simulators. Rifle units were equipped with the new systems.

During training, groups of soldiers take turns in defensive and offensive scenarios. One group acts as a scout unit, and the other as their conditional opponents. 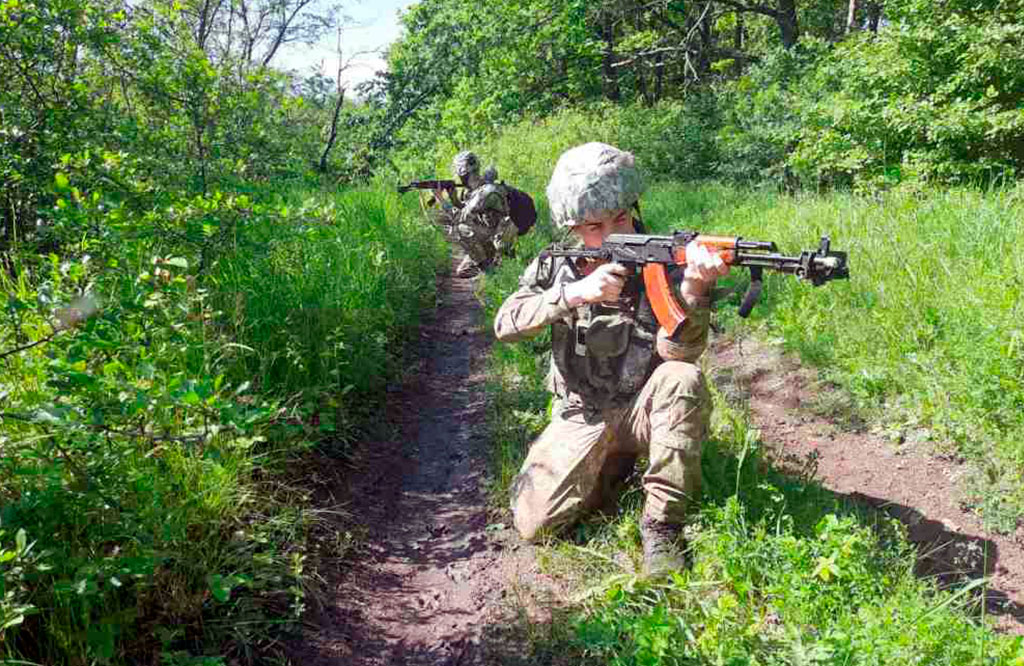 The SKIF equipment allows individuals to train with the use of their personal weapons, which greatly increases the effectiveness of training.

During training, soldiers learn to fire and conduct tactical maneuvers against real people, so the training is as close as possible to the conditions of real combat.

The officers noted that the laser systems: